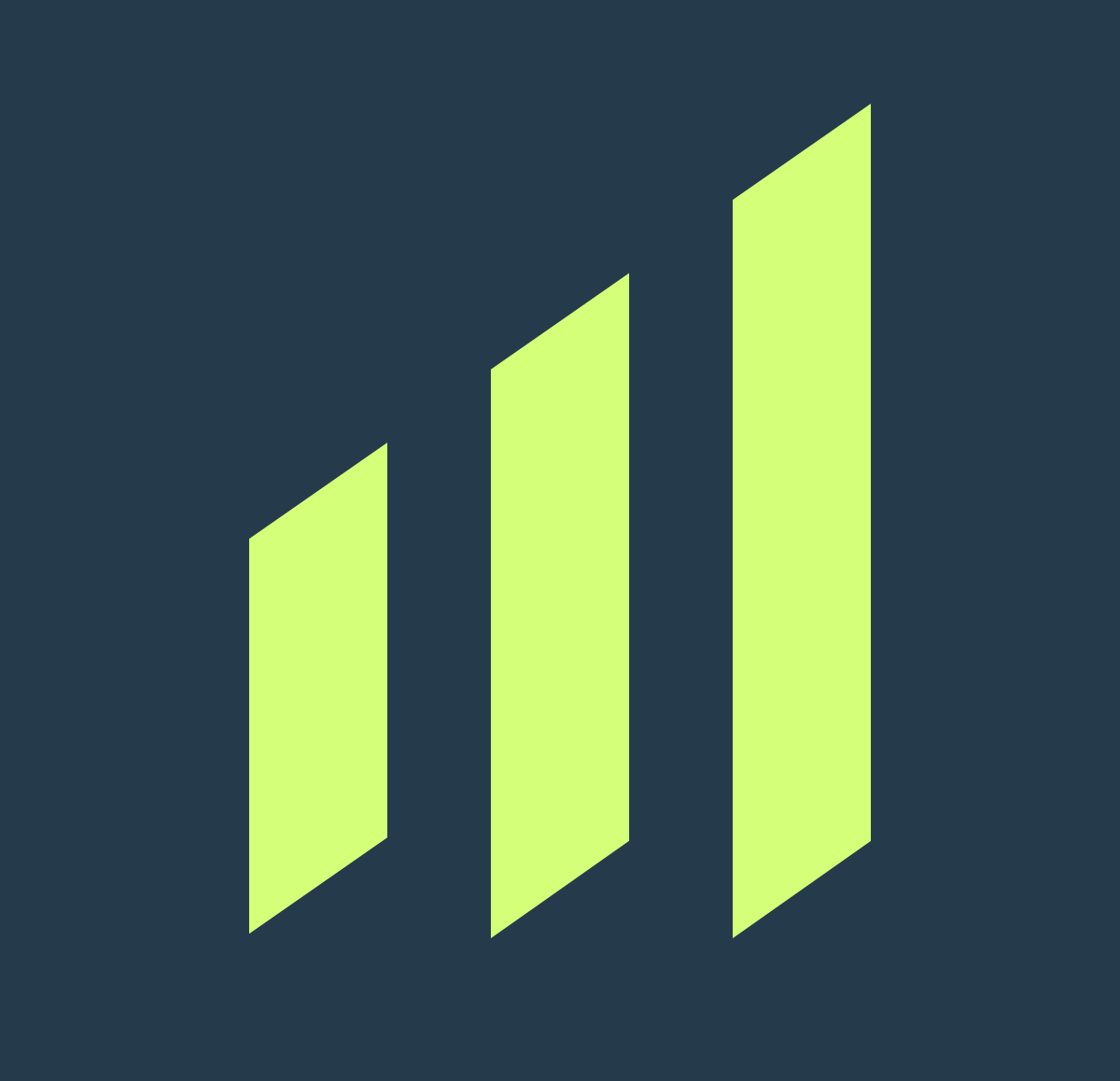 In the new version of Email List page we lost the possibility to order/sort our emails by Name. We create a lot of emails and we have a standard naming rules (i.e. sequences are named using a number to identify their order - Winback | EN | 002 | LastCance). Please make it to come back again.

Open emails in a new tab

The button “Actions” (containing the Edit functionality) doesn’t allow anymore to open the email as new tab. We need it to be restored. For example when you have to change something in several emails it was very useful to open all as new tab, update one by one and close the tab after saving.

Some days ago I had to update the discount code inserted in 8 emails: before the update it was a 5 minutes job - select the group of email, order them to search your emails, open them as new tab, change them one by one, save, close the tab, check if all modifiying date is update to some minutes before.

After the update it took over than 15 minutes, because I had to to it one by one, and when you have to do to several emails it easy to lose what you already did, and you have to open them again, and again.

Thank you very much for your message. We love to get feedback from our Customers who describe their needs and how they make a good use of our system. With such guidance, we can develop and meet your needs.

I have verified the two issues you raised.

When it comes to sorting by name, you can still use such functionality. By typing the appropriate name into the search engine, all emails associated with it will appear. In the main dashboard, the list of emails is arranged by date.

As for the second issue, this is extremely interesting and, assuming from your description, useful functionality. I will forward your valuable feedback to our R&D department as a suggestion for improvement.

Hello Agnieszka, thank you for your reply.

The solution you proposed about sorting doesn’t solve exactly the problem here my example:

Thanks a lot, Samuel.

Now I understand you better. Currently when you search by name, the e-mails are displayed by date of last modification. As I understand, you would prefer a different order, i.e. by date of creation. I have reported your feedback to the appropriate department.

Thank you very much!

Yes exactly, email name should be the best one, but sorting by each column as before would be appreciated.

Have a nice day, Samuel. 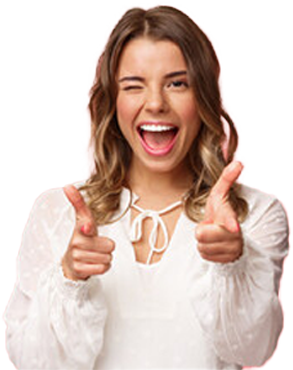